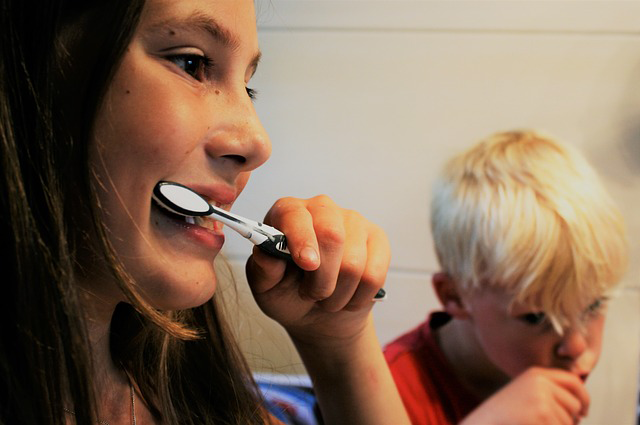 In the past decade, there has been an explosion of new research linking oral health to illnesses such as Type 2 diabetes, cancer and heart disease. The most likely explanation is inflammation; the same heat, swelling and discomfort you experience when you stub your toe or get an infected splinter, only in this case it isn’t switched off. Such chronic inflammation can be damaging to cells and the DNA they contain. “Inflammation seems to be associated with far more diseases than we’ve traditionally thought,” says Francis Hughes, professor of periodontology at King’s College London.

So, where does this inflammation come from? One of the main reasons we brush is to remove plaque, a sticky matrix of bacteria and the waste materials they secrete. Plaque is bad news for several reasons: some of the bacteria living in it produce acid that erodes tooth enamel and causes cavities. But other types of bacteria also flourish within plaque, and they can trigger inflammation in the tissues surrounding the teeth. “The bacteria that cause gum disease like to be buried deep down in areas where there isn’t any oxygen, so if you have thick bacterial plaques, they like that,” says Hughes.

In its early stages, gum disease manifests itself as gingivitis, or bleeding when you brush your teeth. Left untreated, this can develop into periodontitis, where the gum begins to pull away from the tooth, allowing bacteria to grow in this newly-formed pocket. “When you have gum disease, the gums are effectively ulcerated inside, so they’re not forming a tight seal. Every time you eat or brush your teeth, it pushes bacteria into the body and triggers inflammation,” Hughes explains.

When it comes to brushing, the majority of people only brush their teeth. Whilst this is an incredibly important factor in maintaining good oral and dental health, solely brushing your teeth will not get rid of all the harmful bacteria in your mouth. To gain the best oral health possible, it is important to brush your tongue as well as your teeth. 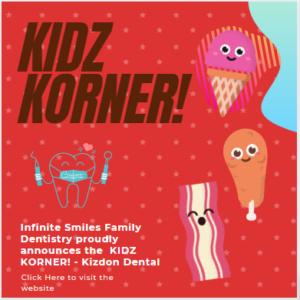